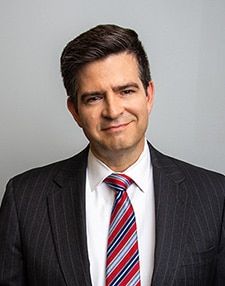 Bart Kunz is an experienced litigator who has successfully represented individuals, businesses, and government entities in a variety of cases, with a focus on defending government entities disputes. Routinely recognized for his work litigating in Utah’s state and federal courts, he has also successfully represented clients before Utah’s appellate courts and the U.S. Court of Appeals for the Tenth Circuit.

In regards to Covid-19,  We are reviewing the best guidelines for our city and state for how

we should conduct business and plan to update this message as soon as we can.

Please call our office(s) to get learn how we are engaging with current clients and new at this time.